You and your students can access a range of resources on German theatre practitioner and playwright Bertolt Brecht. 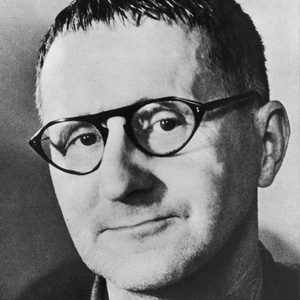 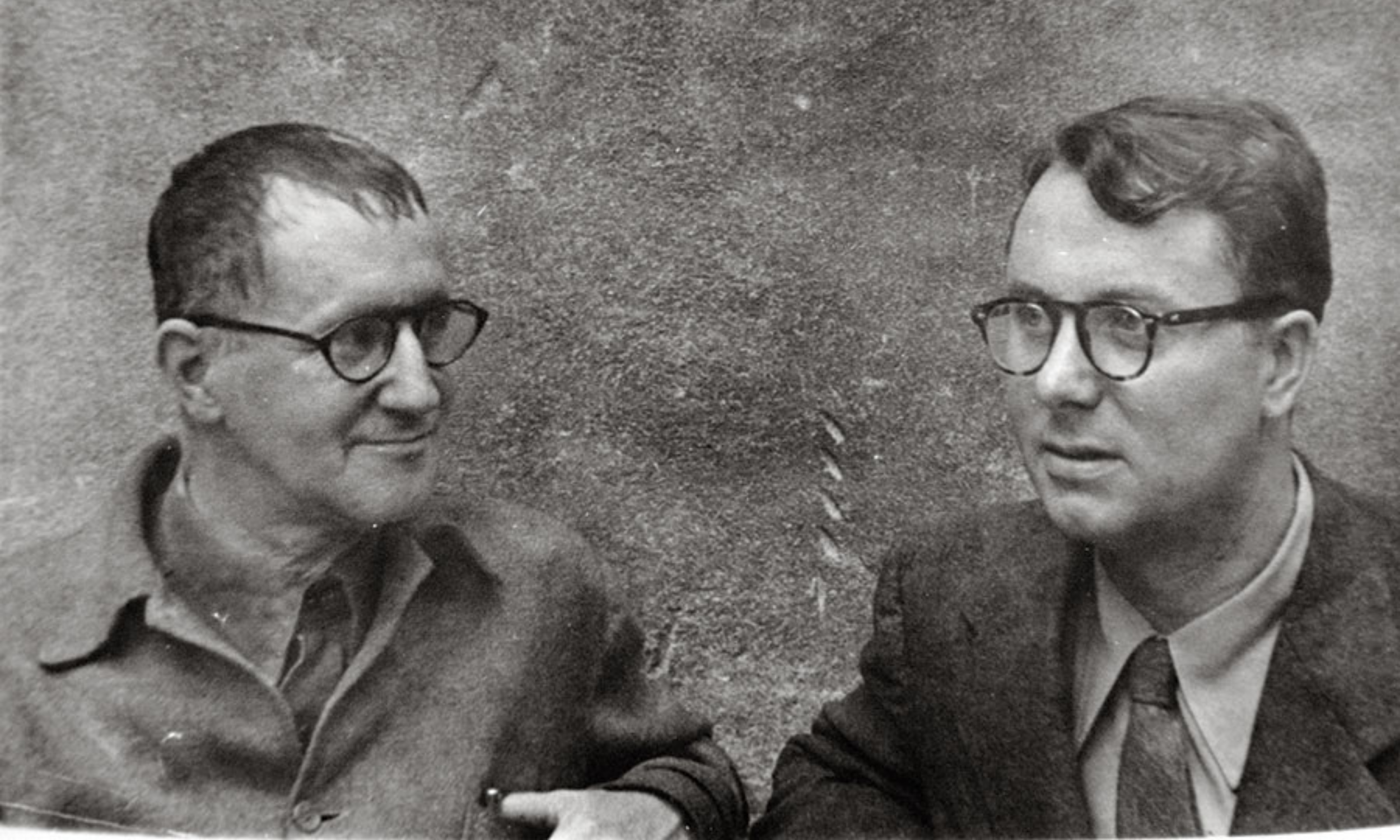 One of the most influential playwrights of the 20th century, Bertolt Brecht (10 February 1898 – 14 August 1956) was a German theatre practitioner and writer best known for developing Epic Theatre.

His most acclaimed plays include Life of Galileo, Mother Courage and Her Children, The Threepenny Opera, and The Caucasian Chalk Circle.

Discover video and written resources to help you teach the works of Bertolt Brecht, including exclusive interviews, practical exercises, and contextual guides.

Explore a selection of popular resources to help you teach the work of Bertolt Brecht.

A Concise Introduction to Bertolt Brecht

Give your students the ultimate introduction to the life and work of Bertolt Brecht with this concise introduction, written by scholar Robert Leach (University of Birmingham). Plus, access an audio version to support learning on the go!

Eric Bentley at 100: on Brecht, theatre, politics and writing

Get a unique insight into the life and work of Eric Bentley, one of Brecht’s closest collaborators. Conducted by Professor Anna Furse in 2015, the interview ranges from the specifics of translating Brecht’s writing to Bentley’s performances of the songs of Brecht and Eisler.

A Concise Introduction to Epic Theatre

Introduce your students to the form of Epic Theatre with this concise introduction from Michael Chemers (University of California, Santa Cruz)

Access a comprehensive teaching handbook covering Brecht’s theories in practice and Brecht the playwright, including his work on Mother Courage and The Caucasian Chalk Circle.

In this book covering Brecht, Boal and Brook, uncover Brecht’s essential theories with a selection of engaging practical exercises.

On the Role of the Audience: An Interview with Tim Crouch

Experimental theatre-maker Tim Crouch speaks about his early influences – Brecht, Beckett and Churchill – as well as the importance of the audience’s process in the theatre.