Get new ideas and inspiration for teaching Black poetry in our latest webinar!

You and your students can access a range of resources on the works of playwright William Shakespeare. 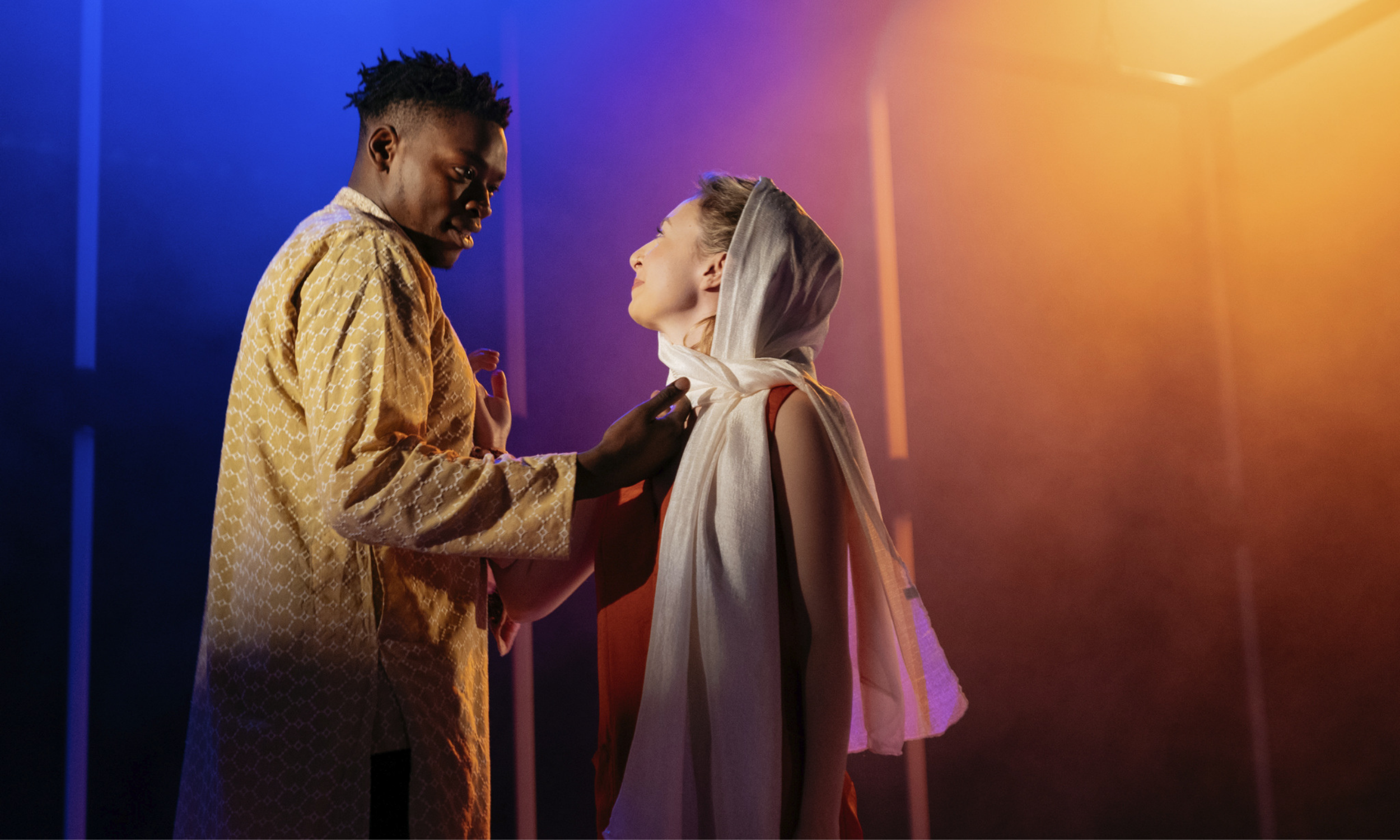 Often called the ‘Bard of Avon’, his playwriting career produced classics such as Romeo and Juliet, Macbeth, Hamlet and Othello. His works have endured for over 400 years and continue to be studied in classrooms across the world.

Discover video and written resources to help students of all levels master the works of William Shakespeare, including exclusive productions and contextual guides.

Adetomiwa Edun and Ellie Kendrick are the star-crossed lovers in Dominic Dromgoole’s fresh and vibrant take on Shakespeare’s famous tragedy.

Considered one of his greatest tragedies, Shakespeare’s unsettling combination of warring soldiers and ‘weird sisters’ is brought to life in this post-apocalyptic reimagining of the Scottish play.

Engage your students with these highly visual manga retellings of Shakespeare’s plays.

On Themes in Romeo and Juliet

Join Professor Carol Chillington Rutter as she breaks down key themes of Shakespeeare’s renowned tragedy including language, time and humor.

Empower students to interpret three versions of Macbeth with the help of Shakespeare expert Ben Crystal.

In this original piece, multimedia artist Phoebe Boswell questions Shakespeare about the racial tensions in Othello, and explores how these anxieties resonate today.

Shakespeare in Your Space: Macbeth

Introduce students to the story, language and characters of a Shakespeare text with practical exercises from this resource created in partnership with the Shakespeare Schools Festival. 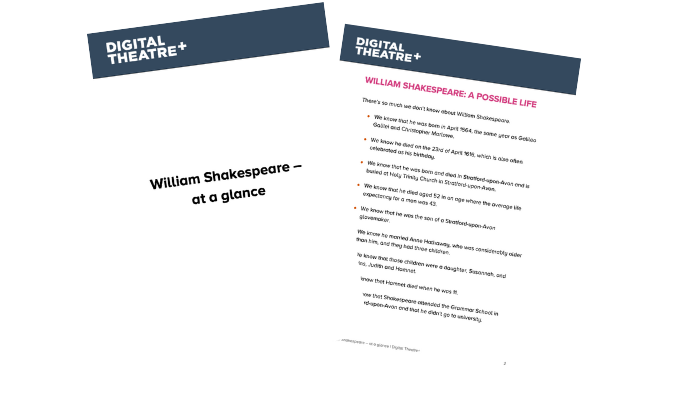 William Shakespeare at a glance – download your free worksheet!

Give your students an invaluable insight into the life of William Shakespeare with this contextual worksheet outlining what we do and don't know about the famous playwright.