You and your students can access a range of resources on Funny Girl. 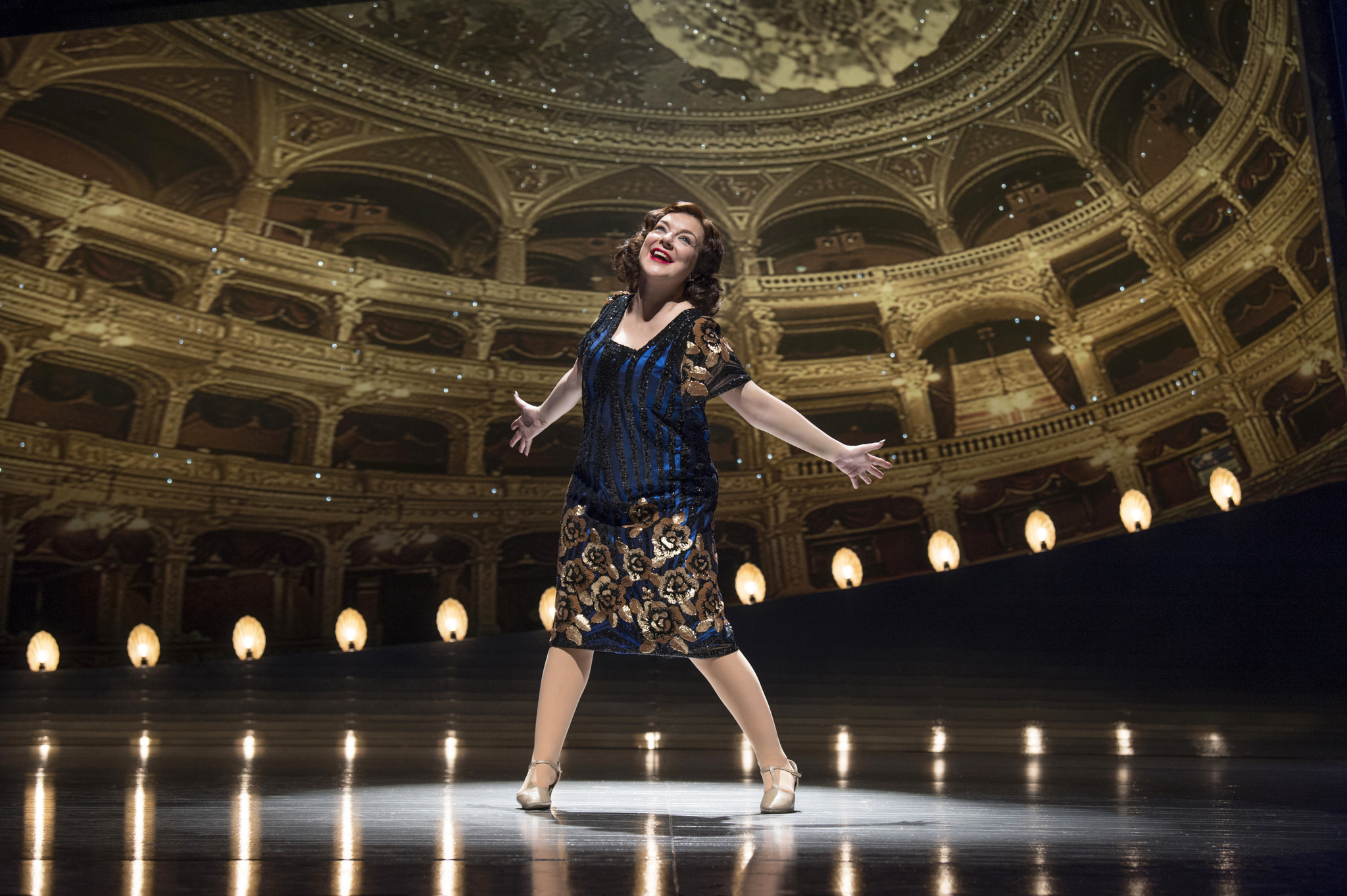 This production, captured by Digital Theatre live at Manchester’s Palace Theatre, was produced by Sonia Friedman Productions, Scott Landis Productions and Chocolate Factory Productions. It features Sheridan Smith in ‘an unforgettable star turn’ (The Times) and a host of iconic musical numbers including ‘I’m the Greatest Star’ and ‘Don’t Rain On My Parade’.

Give your students exclusive performance insights as actors Darius Campbell and Rachel Izen discuss their respective processes when bringing the characters of Nick Arnstein and Mrs Brice to life.

In this insightful essay, Joe Deer contextualizes Funny Girl on Broadway, writing that the musical ‘sits at the cusp of a major cultural shift’.

Get access to ready-made assessments and assessment strategies for teaching and studying Funny Girl with this interactive resource pack, divided into sections for Before Watching, While Watching, and After Watching the production.

Keep your students engaged with this practical handbook, packed full of exercises to develop confidence in acting, singing and dancing.