Already a Digital Theatre+ customer? Check out the new platform.

You and your students can access a range of resources on William Shakespeare's Macbeth. 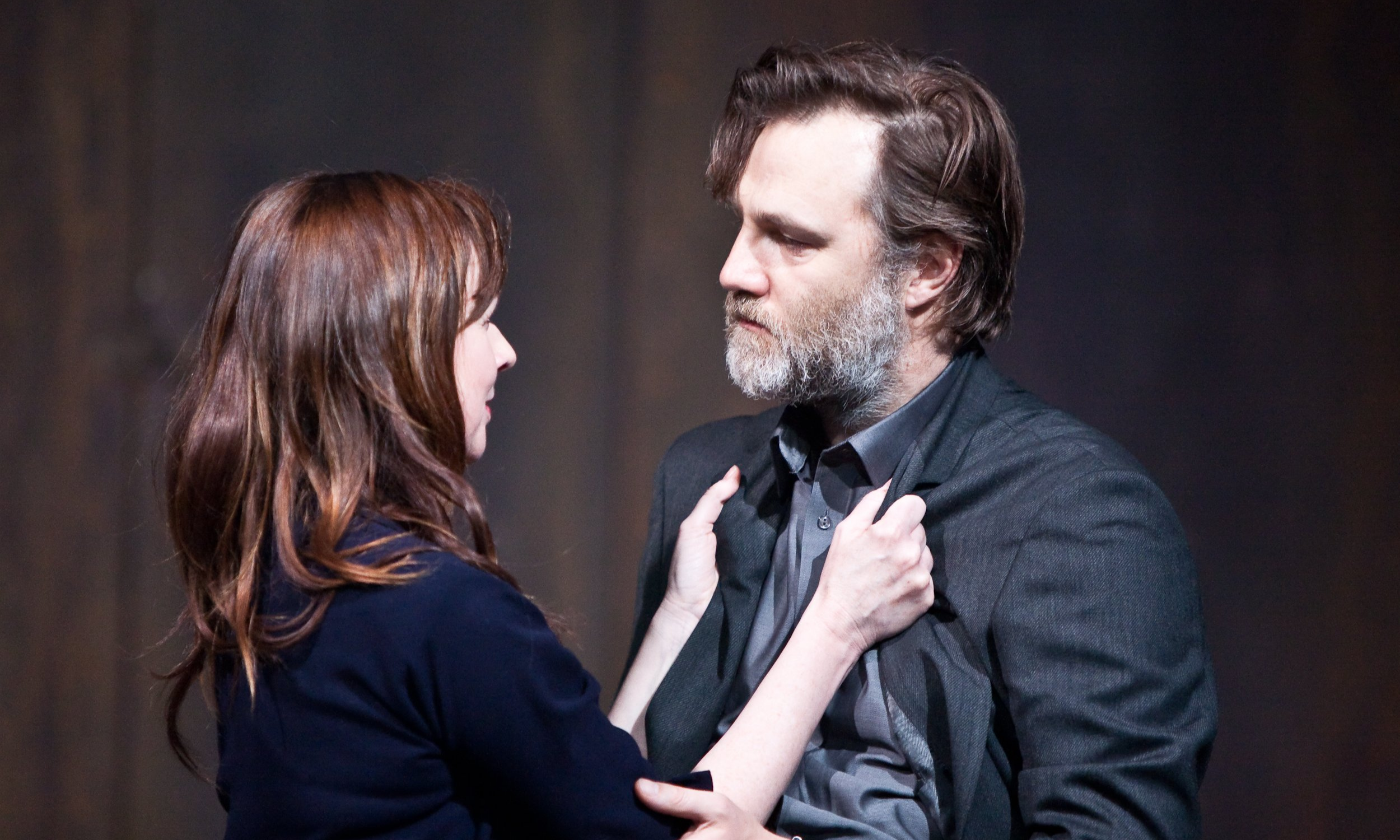 Take your pick from a wide range of productions from companies such as the Royal Shakespeare Company, Tara Arts and more.

This highlighted production, captured by Digital Theatre live in Liverpool, was the valedictory performance at the original Everyman Theatre. It starred Liverpool Everyman Youth Theatre alumnus David Morrissey in the title role opposite Julia Ford as Lady Macbeth.

Discover a selection of video and written resources to help you teach Macbeth, including lesson activities, contextual guides, and exclusive insights from performers, practitioners and Shakespeare experts.

Explore the similarities and differences in staging, design and performances between three different versions of this famous scene.

Actor David Morrisey describes how he got to grips with playing the character of Macbeth.

Give your students the ultimate introduction to the play’s characters, themes, language and more.

Shakespeare in Your Space: Macbeth

Deepen your students’ understanding of the play using these practical exercises.

Engage your students with this highly visual manga retelling of the Scottish play. 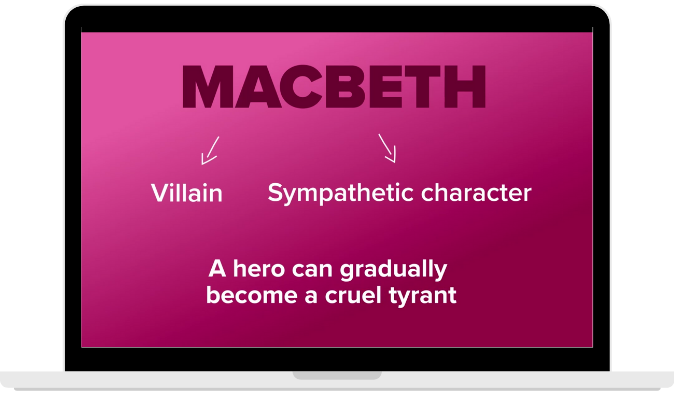 Explore the character of Macbeth with this bite-sized e-learning video designed to strengthen your students' understanding of the text.

Contact us to book a bespoke online tour of our platform. Pick a time that works for you, and we can help answer your questions.