Get new ideas and inspiration for teaching Black poetry in our latest webinar!

You and your students can access a range of resources on Henrik Ibsen's A Doll's House. 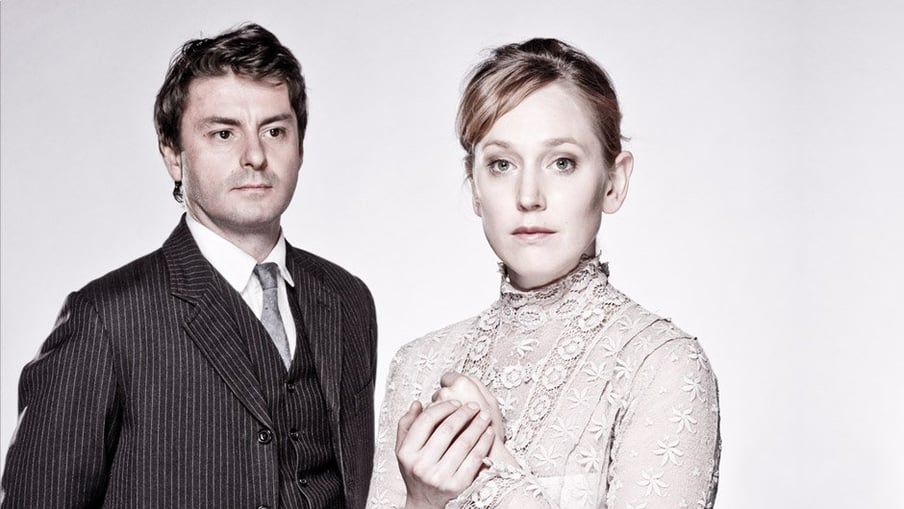 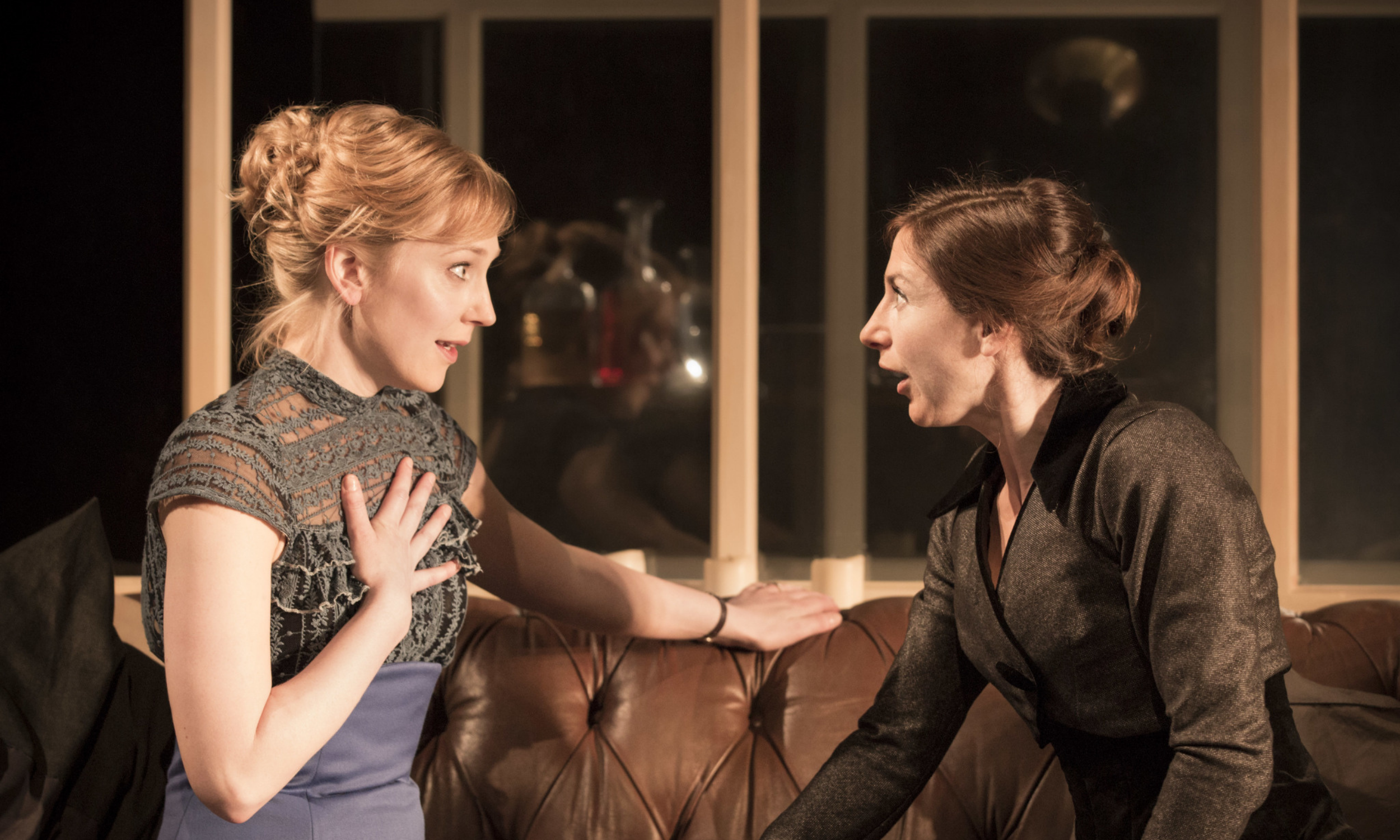 You can choose from a range of productions of A Doll's House to bring the text to life for your students.

This featured production, captured by Digital Theatre live at London’s Young Vic Theatre, was directed by Carrie Cracknell. It starred Hattie Morahan as Nora and Dominic Rowan as Torvald, and was met with widespread critical and public acclaim.

Discover video and written resources to help you teach A Doll’s House, including lesson activities, contextual guides, and exclusive insights from cast and creatives to help you unlock the text.

Give your students insights into performance with this interview, where Hattie Morahan, who played Nora Helmer in Carrie Cracknell’s production of A Doll’s House, delves into the process of bringing the character to life.

Plays Through Practice: A Doll’s House

Dominic Rowan analyzes the relationship between his character, Torvald, and Nora, exploring how it progresses throughout the play, helping your students to investigate the text.

Give your students the ultimate introduction to the play’s characters, themes, language and more.

Share invaluable insights into the process of rehearsing a play as director Carrie Cracknell considers the value of research in gaining inspiration for a production.

A Concise Introduction to Henrik Ibsen

Discover more about Henrik Ibsen, including his aims and methods, to inform performance and textual analysis.

Engage your students with this production of A Doll’s House from LA Theatre Works, the world’s leading audio theatre producer.