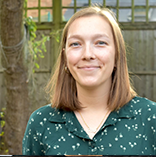 Two productions nominated for Olivier Awards at this year’s ceremony are coming soon to Digital Theatre+ as part of two exclusive educational partnerships.

Anything Goes and A Place For We are both up for some of the top accolades in British theatre – with Anything Goes nominated for a whopping nine awards in total, including Best Musical Revival.

Presented by Howard Panter for Trafalgar Theatre Productions and Eilene Davidson Productions – and captured live at the Barbican last year – the musical stars Broadway royalty Sutton Foster and stage and screen star Robert Lindsay as an unlikely pair aboard the S.S. American, an ocean liner bound from New York to London.

Park Theatre and Talawa Theatre Company’s A Place For We, meanwhile, is nominated for Outstanding Achievement in Affiliate Theatre, an award presented by The Society of London Theatre in recognition of achievements in commercial British theatre. 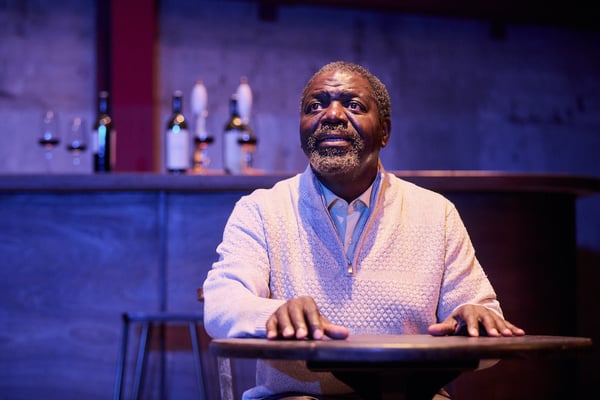 A Place For We © Mark Douet

This bittersweet comedy by Archie Maddocks – and directed by Talawa’s Artistic Director Michael Buffong – holds a mirror up to the ever-changing face of London’s communities in search of their common beating heart.

Both productions are headed for Digital Theatre+ in the coming months – stay tuned for more!

A Place For We

It may be that you’re already a social media pro, fully equipped with accounts specifically...