How to create a social contract for your classroom 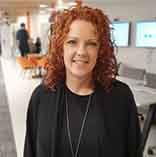 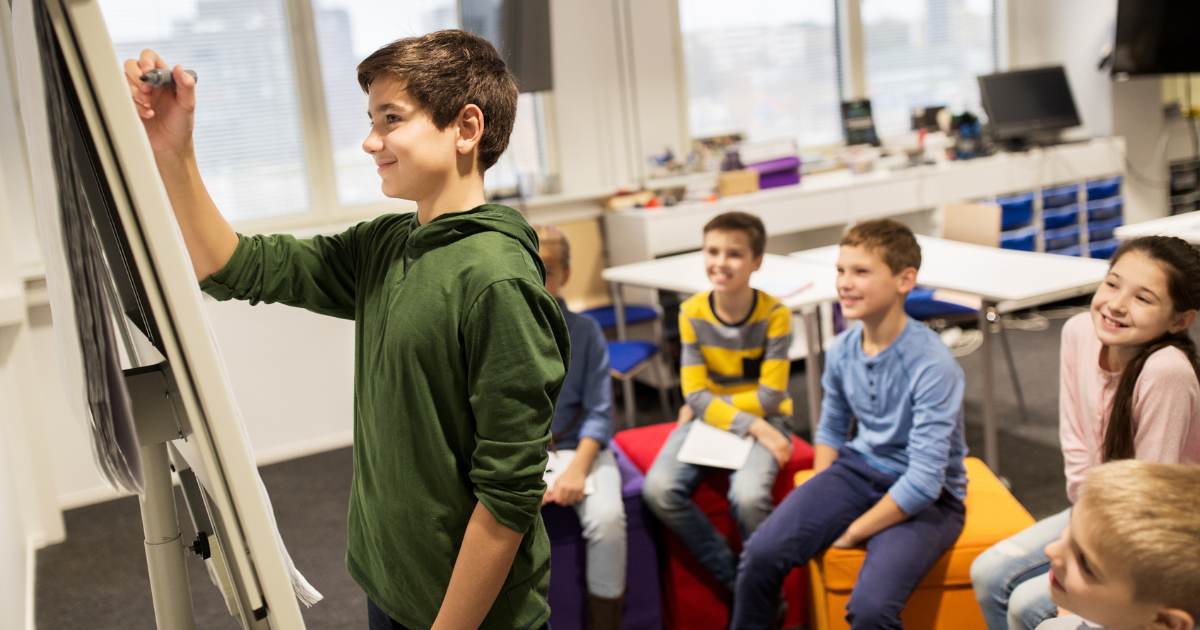 It’s that time of year again. Time to prepare your classroom, get your lesson plans in order and have your policies and procedures ready to go.

I remember starting each year with the thought that this year my classroom management would be better. The controlled chaos would be more controlled and less chaos. I was continually asking myself: how can I spend more time teaching and less time managing poor behavior choices? What can I do differently this time? That’s when I introduced a class social contract.

A social contract is an agreement between you and your class on a set of expectations which you create together and all sign – and since everyone has created and agreed on the expectations, everyone is then responsible for holding each other accountable for adhering to them. Of course, some rules are non-negotiable – the ones which are essential to running an efficient and effective classroom or are tied to school policies and procedures. Those rules are steadfast and will not change. However, once those have been established, you can begin to create your class’s own social contract. Here’s how…

Explain to the class that you’re going to work together to create the atmosphere that everyone wants by creating classroom expectations. These will be expectations they have of themselves, of their peers, and of you. Once agreed upon, all members of the class, including you, will sign the contract and agree to abide by it. These expectations should be fair and stated in a positive manner. Examples of some of the expectations are:

My classes were usually quite large and I found it easier to introduce the task, have students work in small groups, and then come back together as a full class and share their ideas. However, if you have a smaller class, you can go through the whole process together. Either way you choose to go about it, below are the basic steps… 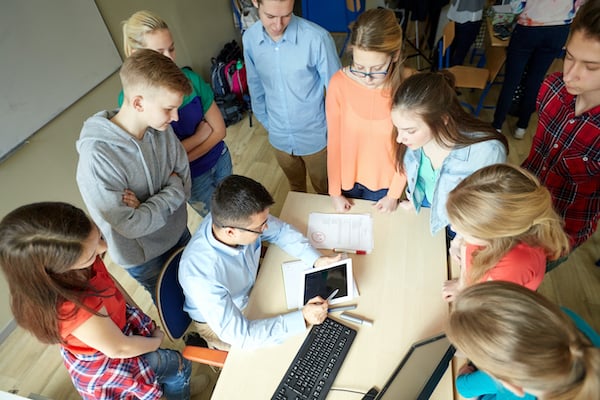 You could stop here and keep moving forward with expectations and consequences. However, I found my students didn’t respond as well to this as the idea of consequences felt negative to them. So, we flipped it. Instead of creating consequences for not meeting expectations, we created rewards for meeting them. Students were much more likely to hold each other accountable if there was the offer of a reward on the other end. We didn’t want to do away with consequences entirely – after all, if someone broke a rule, it needed to be addressed – so we folded those into our expectations, e.g. always apologize if you hurt someone’s feelings. Once that was completed and agreed upon, we could focus on the fun stuff – rewards.

Spend some time talking about what the reward would look like. After all, this is a reward for essentially doing what is expected of you. You may question whether or not there should be a reward for that, but I always found that positive reinforcement worked best with my students. We discussed what they felt was a reasonable reward and what sort of time frame we were looking at. We ultimately decided on this:

Once you have the expectations and rewards, have them written or printed onto a big sheet of paper which can hang on the wall and have every person in the class sign it, including you. You have now created and signed your class social contract.

I found the process really brought the class together, and since everyone held each other accountable for the expectations, there was a much more collaborative atmosphere in the classroom. It wasn’t just me enforcing the rules: everyone was involved because they had a hand in crafting the rules and had signed their name to the social contract promising to follow them. My students really took this on board and became champions at managing themselves and each other. They took ownership of their classroom and how it would run and it made for a better learning environment for all of us.

If you decide to use a social contract with your class, I hope it works as well for you as it did for me. I wish you all the best as you begin this new school year!

How to use social media in your classroom

Whether you’re an expert on all things social media or still scratching your head trying to figure...

Teaching Toward a Joy Supreme

As almost goes without saying, creating joyful moments in the classroom has been a hard slog since...

5 ways to level up your classroom group work

Do you think group work is a super valuable component of any successful classroom community? And...