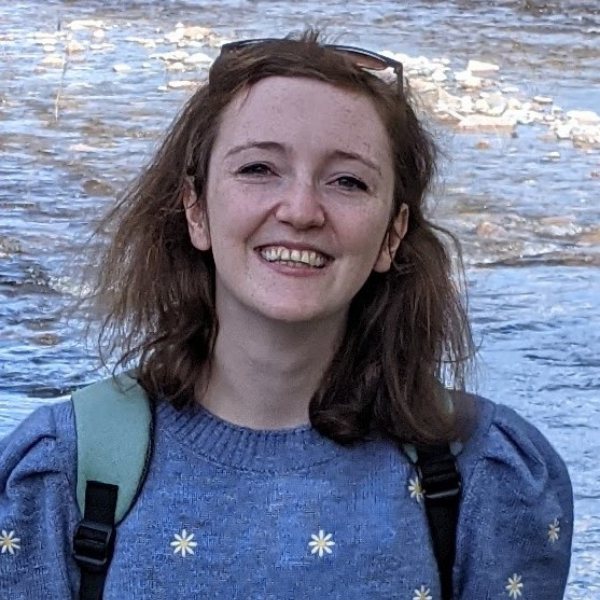 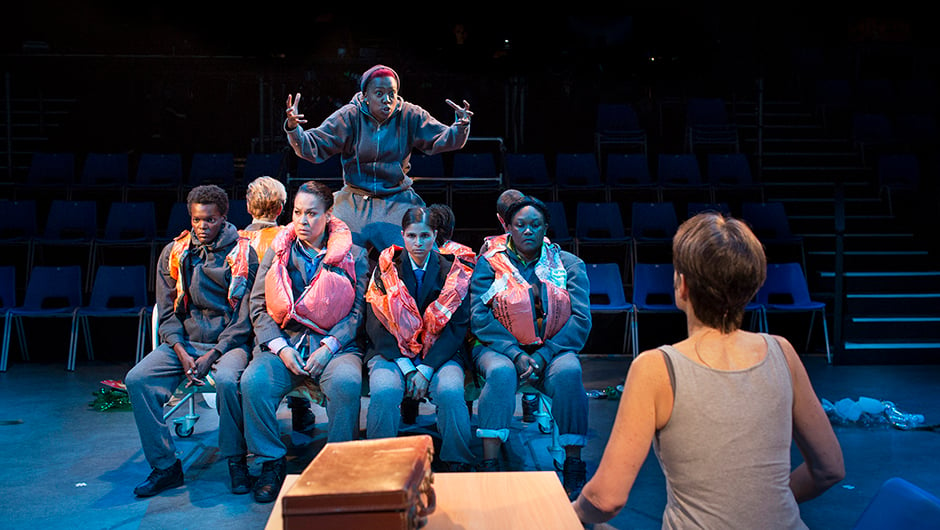 One of the biggest struggles many students face when studying Shakespeare is the language he uses. At first glance, it can look really different from other novels or plays they might be used to reading today, so don't worry if they aren't able to understand it right away. Remember, Shakespeare wrote his plays over 400 years ago, and language has changed quite a bit in that time!

But Shakespeare might not actually be as unfamiliar as he first seems… Try taking a look at where Shakespeare’s influence can still be seen today – through the phrases and words he introduced to the English language – with these fun facts you can share with your class.

Has he ‘vanished into thin air’?

Have you ever lost your keys or phone? You might say they’ve “vanished into thin air”. Well – did you know this is a phrase from Shakespeare’s Othello?

During Act 3, Scene 1, the musicians are sent away with the following phrase: “Then put up your pipes in your bag, for I’ll away. Go, vanish into air, away!” Your class can watch this scene for themselves with Heritage Theatre's production of Othello on Digital Theatre+. Sound familiar? You can see how this phrase eventually entered into our everyday speech. 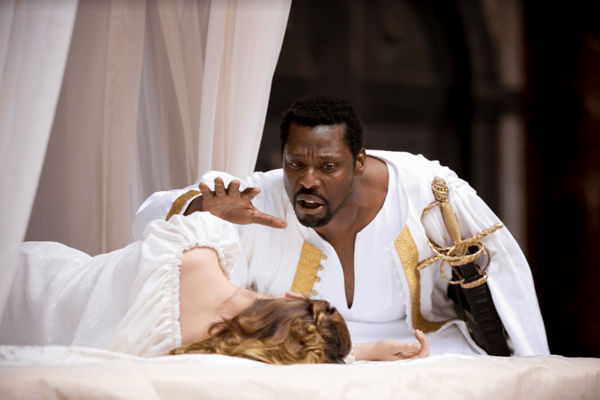 Have you ever had to do an awkward ice-breaker when you meet a new group of people? (From experience, I recommend you have a fun fact ready!) The phrase ‘break the ice’ is an idiom that Shakespeare himself created. It means to get over an awkward situation, and your students have probably heard or even used it themselves once or twice.

Shakespeare first used this phrase in The Taming of the Shrew, when Tranio is considering how to woo the ice-cold Katherine. In Act 1, Scene 2, he says “And if you break the ice and do this feat, / Achieve the elder, set the younger free / For our access, whose hap shall be to have her / Will not so graceless be to be ingrate.” Essentially, they want to try and woo Katherine, who has her guard up and is not so easily fooled. Nowadays, we use it for any situation where someone might feel a bit awkward. Your students can check out this scene for themselves in the Royal Shakespeare Company's gender-swapping production of The Taming of the Shrew.

Finally, have you ever wondered where ‘knock-knock’ jokes came from? Some people argue they actually came from Shakespeare’s Macbeth! In Act 2, Scene 1, a Porter hears knocking and he shouts out “Knock, knock! Who’s there, in the other devil’s name?”. Though Macbeth is one of Shakespeare’s greatest tragedies, there are moments of comedy he injects to keep the audience interested. And look how far this comedy has come – knock-knock jokes are a staple today. Watch this scene with your class here. 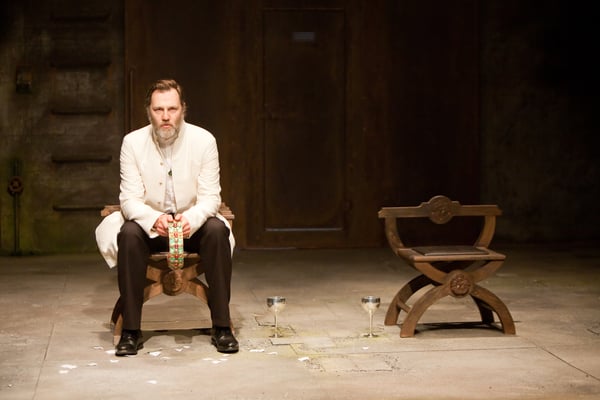 Shakespeare’s language really isn’t that far off from many words and phrases you and your students might use today. In fact, quite a lot of them even come from him – did your class know that Shakespeare is credited with inventing over 1,700 words? Loads of these are used by ordinary people every day, so your students will have been speaking some Shakespearean English without even realising!

“As loathsome as a toad”: Shakespearean insults

Another way to introduce your students to Shakespeare’s language is to look at his insults. Shakespeare’s plays were full of witty jokes and wordplay, but his characters were also very rude; insults might be on someone’s intelligence, their character and personality or even their physical appearance. Some are only really appropriate for his time period, but others might be recognisable today. For example, if someone were to “bite my thumb at thee” (from Romeo and Juliet), you probably wouldn’t understand, but if they called you “as loathsome as a toad” (from Titus Andronicus), you'd know you were being insulted!

These insults can be a great insight into the characters and what their aims and objectives are, whether it’s highlighting the villainous nature of Richard III as he is said to be a “lump of foul deformity”, or Katherine’s rage against “froward and unable worms” in The Taming of the Shrew. You can even find Shakespearean Insult Generators online, so your students can have a go at creating their own Shakespearean insults!

Shakespeare was meant to be performed, not just read. The people back in Shakespeare’s time absolutely loved watching his plays, and the audience would all be focused on the performance itself, rather than the words you might read on the page.

If you were on the ground at the Globe Theatre, you’d be part of the pit and known as a Groundling – another term that is still around today. As a Groundling in Elizabethan or Jacobean England, you’d pay about 10% of your daily wage to go and see a show, so you can imagine if audiences hated it, they’d make sure the actors knew it! Shakespeare’s crowds wouldn’t just sit in silence like you might see at a performance of Shakespeare today; they might have booed at the villains and cheered at the heroes, just like in a pantomime, or even thrown rotten food at the actors too!

If your class is ever really struggling to understand the text, why not try watching a performance of the play together as you read? We’ve got lots available on Digital Theatre+. If you need a laugh, try one of Shakespeare’s comedies like Much Ado About Nothing, or if you’re feeling something a bit more dramatic (and tragic!) then tragedies such as King Lear remain some of his most popular works to this day.

At the end of your class, check in with your students to see how they're feeling about Shakespeare's language now. Were they surprised at how many words and phrases Shakespeare introduced? Did they recognise many of the examples you looked at? We’ve only just scraped the surface of what Shakespeare contributed to the English language – there’s so much more to explore.

We hope these ideas help your students to feel a bit more comfortable with Shakespeare’s language. As they learn, read and watch more of his plays, they'll pick up more and more. Practice makes perfect, so keep reading!

If you’d like access to any of these resources and are not yet a customer of Digital Theatre+, please get in touch with a member of our team today. If you already have a subscription, click here.

With social media now a permanent fixture in the lives – and screens – of most students, it’s no...

5 practical activities to engage your students in Shakespeare

Shakespeare. Just the name alone can feel daunting. Once you say the name, your students will...

There’s nothing like another birthday for feeling your age… But in Shakespeare’s case, his birthday...