Poetry in Action (in action!) 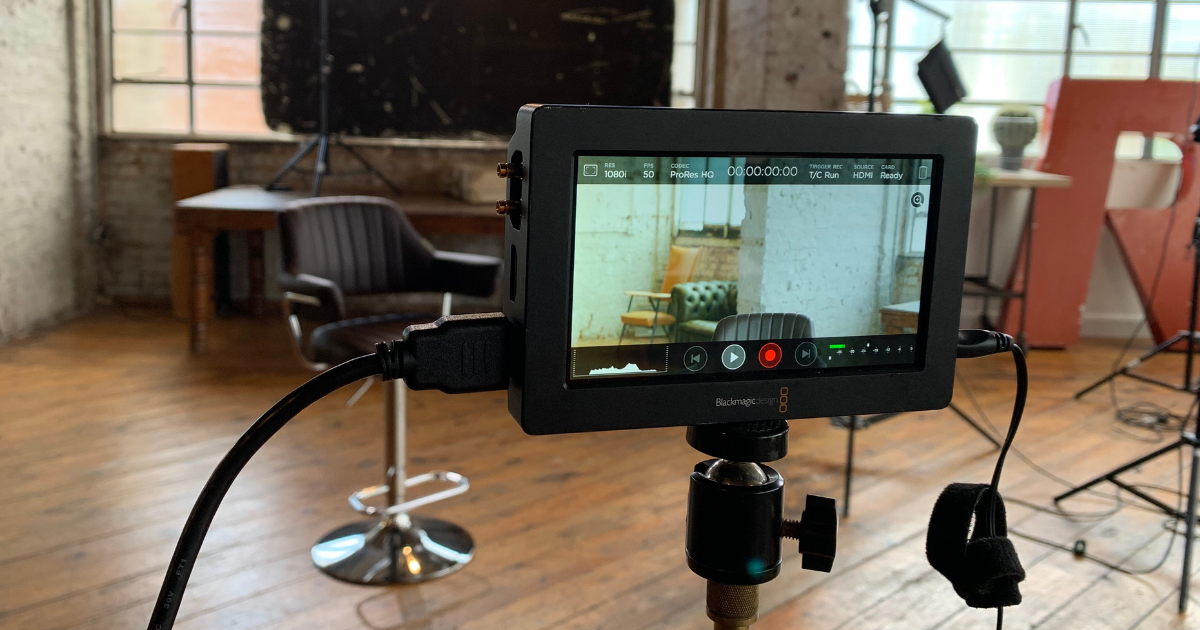 Picture the scene: in a freezing warehouse in north London, the intrepid Digital Theatre team are battling against the odds to film their next collection of Poetry in Action e-learning resources…

No, this isn’t the opening to a new piece of site-specific theatre, it’s just a day in the life of the education team at Digital Theatre. We spent three days filming 16 new poems to add to the Poetry in Action series. For each poem, we recorded two different interpretations of the poem itself, as well as analyses from our experts Tony Childs, Chief Examiner for AQA, and Deanna Rodger, a leading contemporary poet and poetry educator.

The first two days were spent working with six incredible actors to record the poetry recitals. It was inspiring to hear about all the other work they are doing, from Hamilton to new writing, which made it even more impressive that they’d managed to learn the poems off-by-heart with only a week to prepare. Despite the cold and occasional noise disruptions - a lorry unloading dozens of wooden pallets right outside was particularly challenging - it was wonderful to watch this diverse range of poems brought to life by powerful, thought-provoking performances. 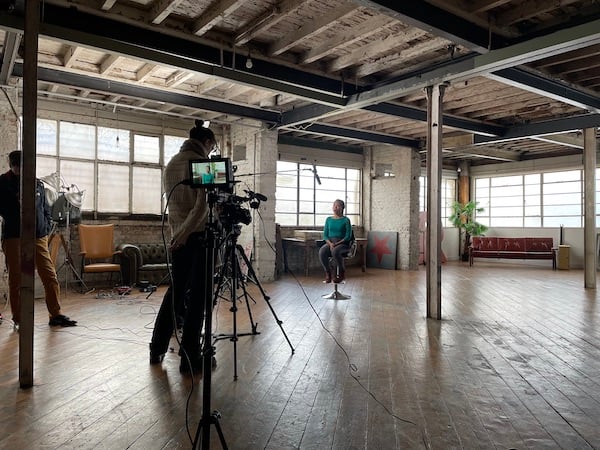 And it wasn’t just the DT team who were inspired - one of our actors, Mark Thompson, enjoyed reciting John Agard’s ‘Checking Out Me History’ so much that he asked to share with us one of his own poems ‘Cultural Chameleon’, which draws on many of the same themes and influences as Agard’s seminal poem.

The final day saw Deanna and Tony on set (wrapped up warmly) to record their analyses of the poems. It was Deanna’s first time working on the series, but she absolutely hit the ground running and it was a privilege to hear her insights into these wide-ranging poems. Tony had been involved in the first collection of poems that we filmed previously, so flew through his analyses in record time. Tony had also been present on set to watch many of the recitals so was able to comment directly on the nuances of the different interpretations the actors’ gave. 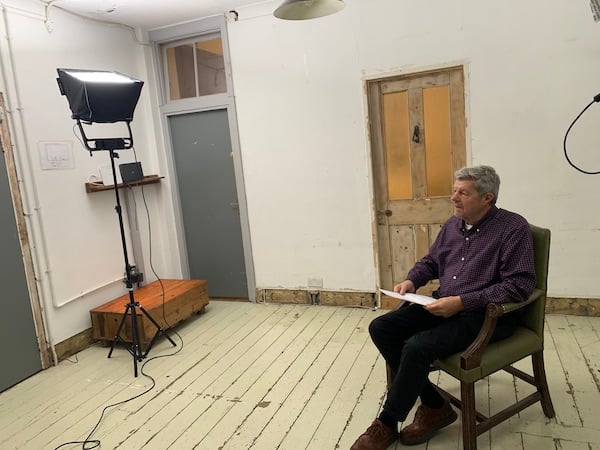 So, after three long but rewarding days, it was a wrap! Now all that was left was to nurse our colds and crack on with editing the footage together into the final videos, ready to publish on Digital Theatre+ and share with teachers and students around the world.

Want to learn more about this series and how it can support you and your students? Get in touch with a member of our team today. If you already have access to Digital Theatre+, click here.

From key literary topics such as poetry and Shakespeare to 21st-century skills like speaking and...