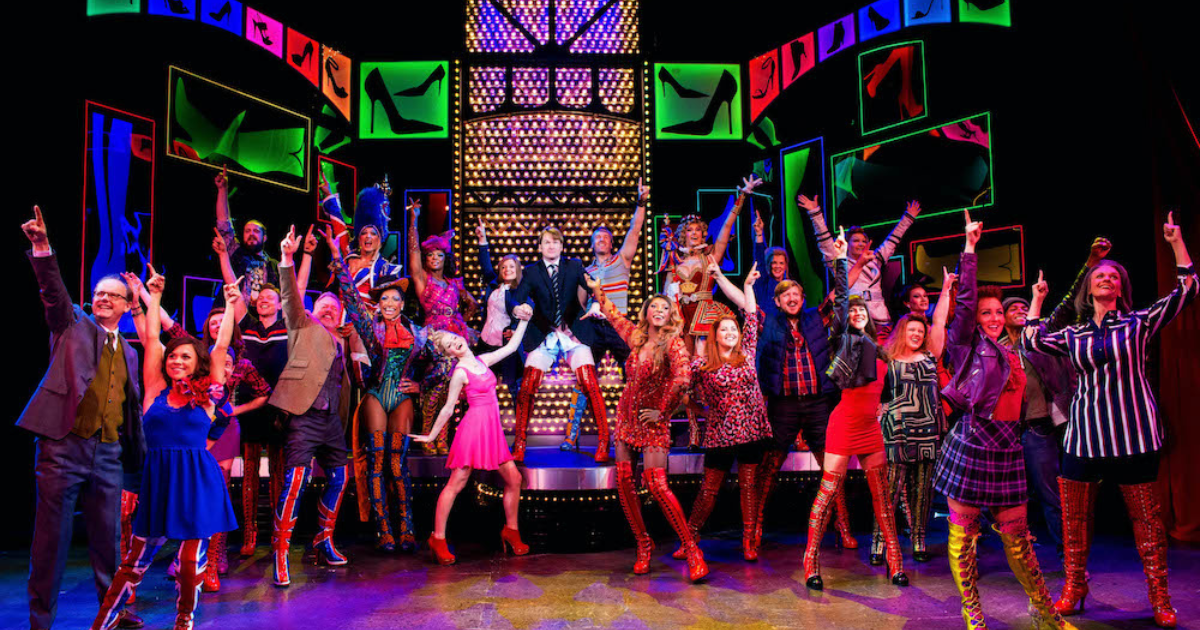 Pride Month is a recognition of the contributions of LBGTQ+ people in our daily lives and in our histories. June is designated as Pride Month due to a historical moment in queer history: the Stonewall Uprising on June 28, 1969, in the West Village of NYC. Stonewall Inn, a queer gathering place, was raided by the New York Police Department many times previous to June 28th, first on the pretense that any establishment that served liquor to queer-identified people was inherently “disorderly” given that same-sex behavior was still illegal in public establishments.

The reasons behind the Uprising happening at this time are multiple. The Inn’s Mafia-affiliated owners had paid off the local NYPD precinct to forewarn the bar of a raid; however, on this early morning, there was no warning. The raid had been particularly brutal, with police hitting patrons with batons as they waited for police cars and vans that were late to arrive. Queer folx fought back by throwing objects, including high-heel shoes, at the police, who then retreated and barricaded themselves inside the Inn. Hundreds of angry New Yorkers, both LBGTQ+ and allies, yelled at the police and at some point, a fire was started to literally smoke them out. Eventually, the fire was extinguished but the uprising continued for six days.

The Stonewall Uprising galvanized several gay rights organizations, including the Gay Liberation Front, the Human Rights Campaign, GLAAD (formerly Gay and Lesbian Alliance Against Defamation) and PFLAG (previously known as Parents, Families and Friends of Lesbians and Gays). On the year anniversary of the Uprising, thousands of New Yorkers marched from the West Village to Central Park on what was called “Christopher Street Liberation Day,” and thus became the first gay pride parade in the United States.

Currently, most cities in the US have Pride Parades around the end of June. In New York City, every civic organization, branches of the military, and Fortune 500 companies, including the New York Police Department, march in the parade as a show of solidarity and commitment to a more inclusive world.

Here are some suggestions for lessons you can do with your older high school or college students during Pride Month. 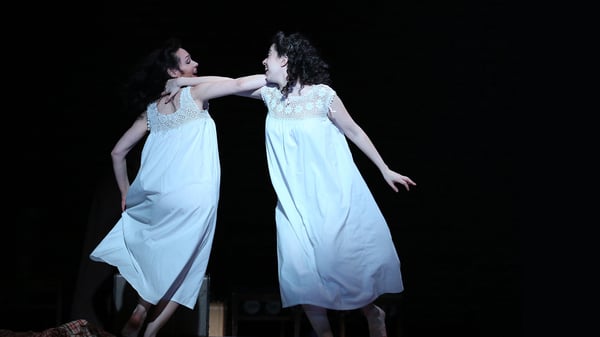 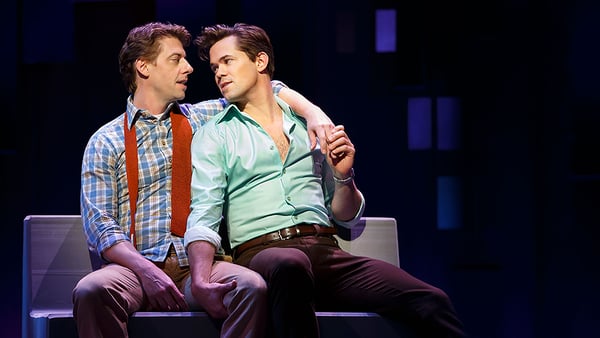 To encourage participation by all students in these activities, it is helpful to note to students who do not identify as queer that showing allyship for their LBGTQ+ friends is key to establishing a school environment in which all identities can be celebrated.

Produced with the Association for Theatre in Higher Education, this engaging session looked at the...

The holiday Juneteenth reclaims a misjustice in American history with celebration. Although the...